Electric Power in the West

Strategies for adapting to an accelerated transition to clean power: Regulatory, legal, and market developments


More about the Location 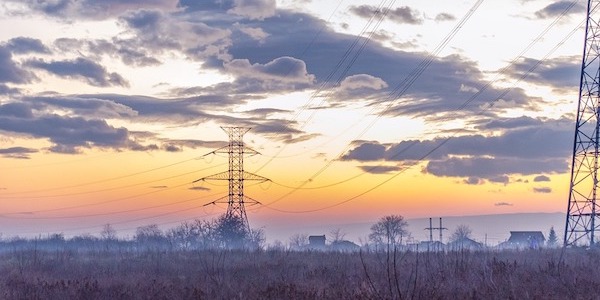 Why You Should Order

Electric markets and utility business models in the West continue to be driven by state efforts to address climate change by reducing their carbon footprints. From the utility sector, we are very pleased to have the new CEO's for Puget Sound Energy and Seattle City Light, Mary Kipp and Debra Smith, speak on their priorities as they assume the reins of two of the region's major utilities. You'll also hear details of utility plans to reach 100% renewables targets from Portland General Electric and PacifiCorp. Elliot Mainzer, BPA's Administrator, will discuss the power agency's challenges and pirorities.

As we follow the major issues for western energy markets with this annual program, we have covered the evolution of the Western Energy Imbalance Market. It has gone from skepticism to broad IOU participation with the public utilities now considering joining. We are very pleased to have Mary Jensen from BPA to provide Bonneville's perspective on integration planning for new participants.

Against this backdrop will be detailed discussion of business, operational, and regulatory issues. This includes federal and state policy updates, market operations, and transmission and distribution operations.

Register now to reserve your seat. You won't want to miss an opportunity to interact with the fantastic faculty we have assembled.

~ Stanley A. Berman, Esq. of Berman and Todderud and Slade Gorton, Esq. of K&L Gates and Katherine A. McDowell, Esq. of McDowell Rackner & Gibson, Program Co-Chairs

Case Studies of Noteworthy Issues Before the Federal Administrative Agencies

Replacement of the Clean Power Plan with the Affordable Clean Energy (ACE) Rule: Changes, the resulting lay of the land, impact on ongoing and anticipated litigation, and the extent to which the relaxed federal rule will impact state energy policies

Pipelines as a newly contentious issue for FERC: Current debates and legal issues in pipeline expansion and siting for domestic use and for exports

FERC hydro project relicensing: Case study of the Klamath dam removal as an illustration of happens if the decision is to remove rather than relicense

Economic analysis of the paths the three Pacific Coastal states are charting: Is there a consensus on customer cost impacts?

Continue the Exchange of Ideas: Reception for Faculty and Attendees

Overview: The journey from skepticism to broad IOU participation and publics considering joining; current proposals for an Expanded Day Ahead Market (EDAM)

The broad range of issues on BPA's priority list

Gas supplies: Lessons for the Pacific Northwest region from the October 2018 Enbridge Gas Pipeline Rupture in British Columbia, its impact on western electric markets, and implications for response planning

Wildfires: PG&E bankruptcy status and next steps including issues that are being decided that will affect the entire industry, including whether FERC or the bankruptcy court governs rejection of power contracts 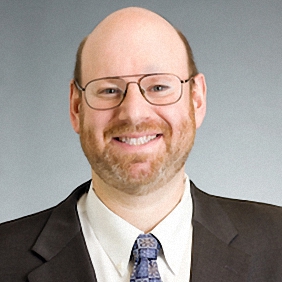 Stanley A. Berman, Program Co-Chair, is a prtner at Berman and Todderud. He represents electric utilities and other electric industry participants in complex high-stakes litigation and appeals at FERC, state regulatory commissions, and in the courts. 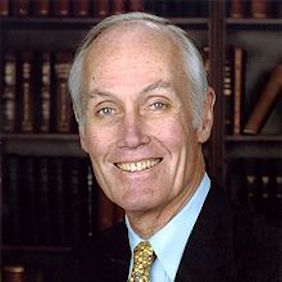 The Hon. Slade Gorton, Program Co-Chair, is of counsel at K&L Gates. He joined K&L Gates as of counsel after spending 18 years representing Washington state in the United States Senate. 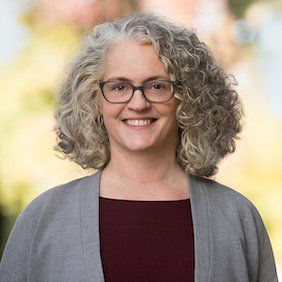 Katherine A. McDowell, Program Co-Chair, of McDowell Rackner & Gibson, advises and represents utilities and energy companies on a range of regulatory and administrative law issues. 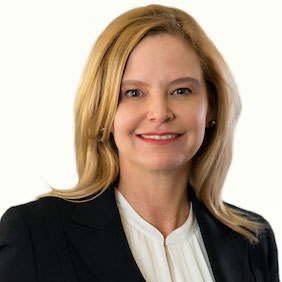 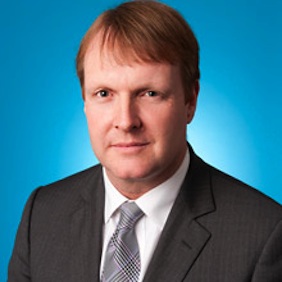 Elliot Mainzer is Administrator of the Bonneville Power Administration. 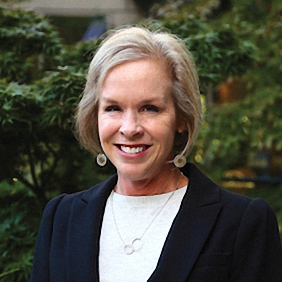 1-21 probab ly no to lunch ph hj;Debra Smith is the General Manager at Seattle City Light. She previously served as CEO and general manager of the Central Lincoln People's Utility District. 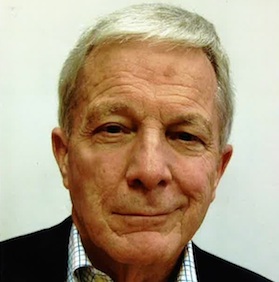 Randall W. Hardy, Moderator, is the Founder of Hardy Energy Consulting. He is the former CEO of Seattle City Light and BPA Administrator. 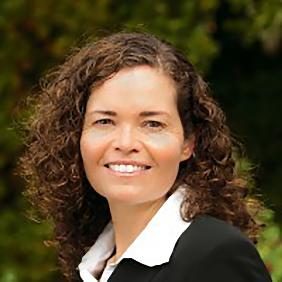 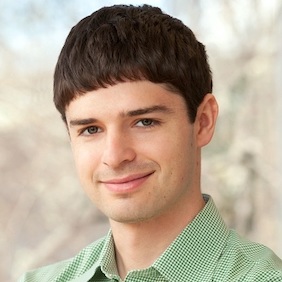 Avi Allison is a Senior Associate at Synapse Energy Economics. He focuses on economic impacts of energy resource policies. 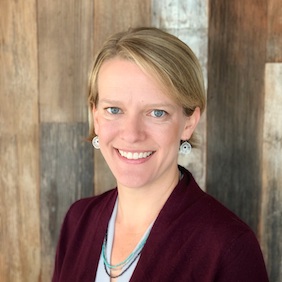 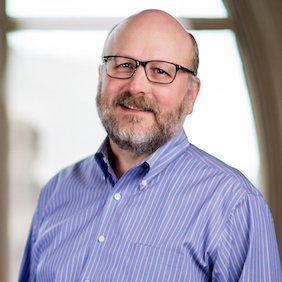 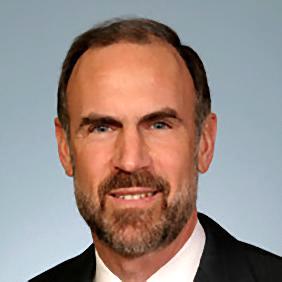 David W. DeBruin is a partner at Jenner & Block. He has been involved in natural gas disputes at FERC, among other matters. 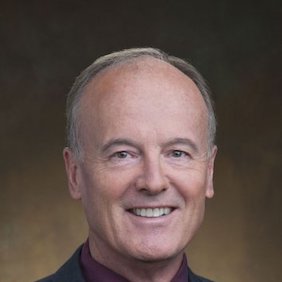 Don Fuller is Director, Strategic Alliances for the California ISO. He leads the effort to develop the successful Western Energy Imbalance Market for utilities and customers in the west. 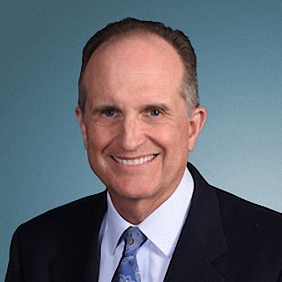 Craig Gannett is a partner at Davis Wright Tremaine. He focuses his practice in the fields of electric utility regulation, renewable energy development, and climate change-related regulation. 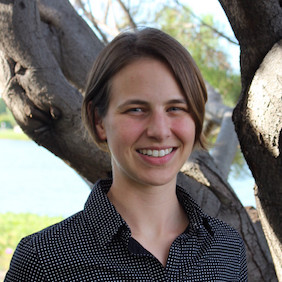 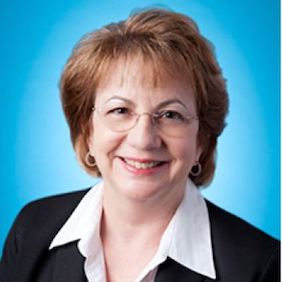 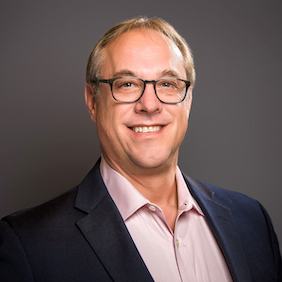 Dan Kirschner has been the Executive Director of the Northwest Gas Association since 2002. 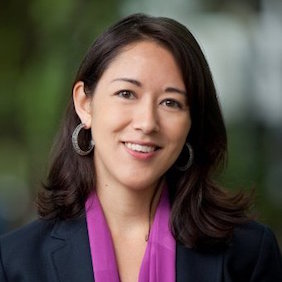 Etta P. Lockey is Vice-President of Regulation at PacifiCorp. 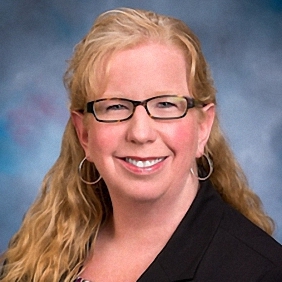 The Hon. Kristine Raper is a Commissioner at the Idaho Public Utilities Commission. 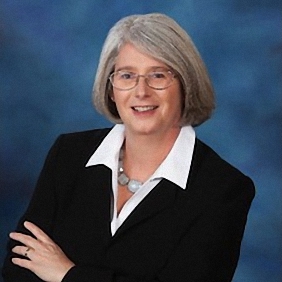 The Hon. Ann E. Rendahl is a Commissioner at the Washington Utilities and Transportation Commission. 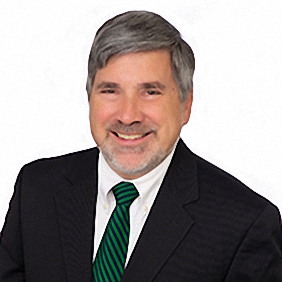 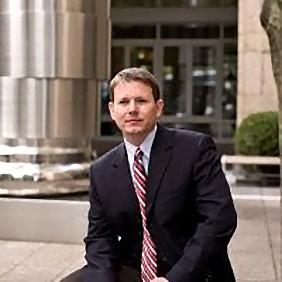 Regular tuition for this program is $1245 with a group rate of $1120 each for two or more registrants from the same firm. For government employees and Tribal members, we offer a special rate of $935. For students, people in their job for less than a year, and public interest NGO's, our rate is $622.50. All rates include admission to all program sessions, food and beverages at breaks, and course materials. As an added bonus, you'll receive access to audio and video replays at no charge. Make checks payable to Law Seminars International.

Financial aid is available to those who qualify. Contact our office for more information.

There is a $25 cancellation fee

Choose from on demand video streaming, video vodcast on a flashdrive, or audio podcast download options.