Why You Should Order

A lot has happened since the 2015 LSI Open Government seminar. Washington’s appellate courts have made significant new law in areas such as use of private devices for public business; eye-popping penalties against agencies; new statute of limitations triggers; disclosure of Level 1 sex offenders' names and the nature of a zoological society meeting. The relatively new Anti-SLAPP statute was stricken as unconstitutional, but may be fixed by the Legislature. Citizens have made "bot" requests or have demanded "all" agency records, driving some public agencies to push for new limits on how to deal with unreasonable requesters.

Can an alternate way to resolve disputes be developed? Lots of legislation has been and will be proposed, even though, not much gets passed. Come and get caught up on judicial and legislative developments that can impact any practitioner who advises, litigates or legislates about the OPMA and PRA!

Case Law Update: The Flavors of the Past Two Years before Appellate Courts

Inmate use of PRA litigation is becoming more common: Approaches and best practices for pursuing and responding to inmate PRA litigation

Use of personal devices by public servants: What agency practices should be adopted? How best to retrieve public communications on private devices? Is privacy sacrificed or is it just convenience?

The devil is in the details: Recent procedural developments that may make or break your case

What happened in 2016? What is likely to happen in 2017? Will the Sunshine Committee recommendations succeed?

Dealing with Burdensome Requests: Lamentations of Agencies and Requesters about PRA Fulfillment

Update on the auditor's report on burdens to agencies; information age issues from BOTS to copying costs; practical tips

The dangers of private/public interactions: What rights are implicated on both sides? How best can trade secret holders satisfy regulator needs for data?

Telford Issues: When is a Private Agency the Functional Equivalent of a Public Agency under PRA?

Behind closed doors: The scope of a public body's ability to use executive sessions

Alternates to resolving PRA disputes, short of court: What approaches are being tried and how are they working? 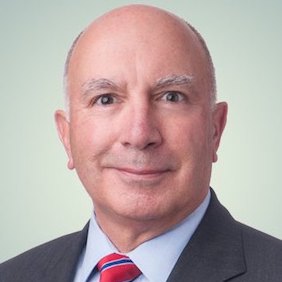 P. Stephen DiJulio is a member of Foster Pepper PLLC. He focuses on state and local government litigation including constitutional law and open government issues. Previously, he was an Assistant Seattle City Attorney and Kent City Attorney. He wrote a chapter in the new WSBA Public Records Act Deskbook on Attorney Client Privilege and other Discovery Exemptions. 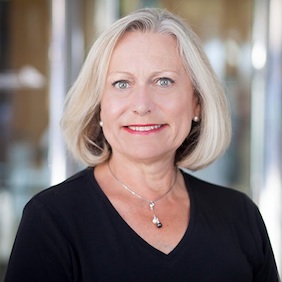 Judith A. Endejan, Program Co-Chair, is an owner at Garvey Schubert Barer. She focuses on media, communications and First Amendment law. She is a founding and current board member of the Washington Coalition for Open Government and wrote two chapters for the WSBA Public Records Act Deskbook. 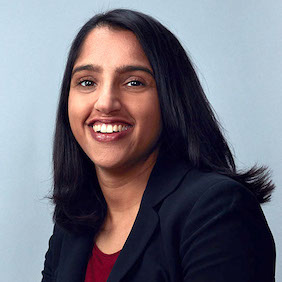 Michele Earl-Hubbard is the principal of Allied Law Group. She practices in open government laws, media law, appellate law and general litigation. She is a board member for the Washington Coalition for Open Government. 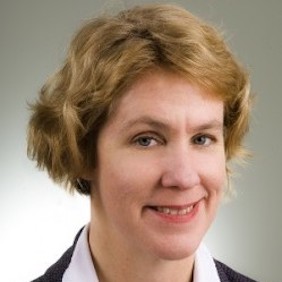 Katherine A. George, founder, Johnston George LLP, represents citizens and groups in matters concerning the publics right to an open government. She focuses on appeals and the Public Records Act / Freedom of Information Act. As a journalist she received the National Press Club's Freedom of the Press Award. 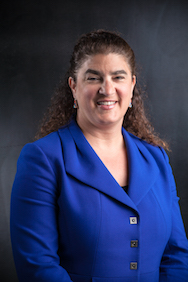 Traci M. Goodwin is Senior Port Counsel for the Port of Seattle. She has extensive experience with municipal, public records, land use, and corporate compliance law. This includes working with contractors on major capital projects.

Jessica Leiser serves as Assistant City Attorney for the City of Auburn. She focuses on public records responses. Previously, she was Deputy County Attorney for Coconino County in Arizona.

Mary Perry serves as Director of Transparency and Privacy for the Seattle Police Department. She oversees public disclosure and direct the department's efforts to proactively provide data and information to the public. Previously, she was a Senior Deputy Prosecuting Attorney in the Civil Division of the King County Prosecuting Attorney's Office.

Ramsey Ramerman, C ity Attorney of Everett, focuses on PRA education and reform. He is founding president of the Washington Assoc. of Public Records Officers and is the local government representative on the State Sunshine Committee reviewing exemptions to the PRA.

Eric M. Stahl is a partner at Davis Wright Tremaine LLP. He represents news, entertainment, and communications companies in intellectual property, commercial and First Amendment matters. He litigates public records disputes and is co-editor-in-chief of the second edition of the WSBA Public Records Act Deskbook.

Rowland Thompson is Executive Director of Allied Daily Newspaper of Washington, a role he has held since 1990. Previously, he was a staffer with the Washington State House and then the Senate working for the Democratic Caucuses. 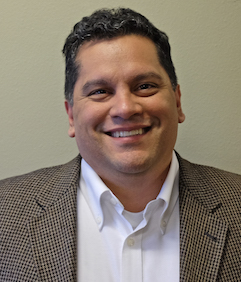 Brett C. Vinson is the City Attorney at Sumner. He represents the City in both civil and criminal issues, which means he just has some great stories to tell. Prior to working for Sumner, he worked for the Cities of Puyallup, Bremerton, and Kent. 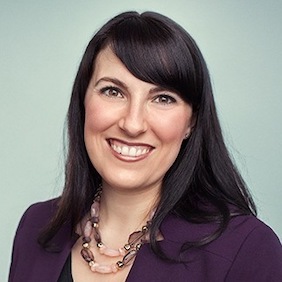 Adrian Urquhart Winder is a member of Foster Pepper PLLC. She represents public and private clients in complex litigation and class actions at both the trial and appellate court levels, as well as matters involving municipal governance, the Public Records Act and the Open Public Meetings Act.

Live credits: This program qualifies for 7 WA Bar CLE credits. Upon request, we will apply for, or help you apply for, CLE credits in other states and other types of credits.

Regular tuition for in person or webcast attendance for this program is $695 with a group rate of $520 each for two or more registrants from the same firm. For government employees, we offer a special rate of $465. For students, people in their job for less than a year, and public interest NGO's, our rate is $347.50. All rates include admission to all seminar sessions, food and beverages at breaks, and all course materials. Materials will be available for download and review a few days before the seminar. Make checks payable to Law Seminars International."

" Financial aid is available to those who qualify. Contact our office for more information.

There is a $25 cancellation fee

Choose from on demand video streaming, video vodcast on a flashdrive, or audio podcast download options.